Graffiti is like a cancer on the side of a building. No one wants the graffiti to show up and once it appears it often spreads. The best thing to do is get the graffiti removed as quickly as possible. Until mobile sodablasters arrived, there were few good graffiti removal options. Sand blasting would tear into the substrate and severely damage the surface where the graffiti had been. Solvents and paint strippers only turn the paint into liquid allowing the pigment from the paint to leach further into the surface making it impossible to separate the color from the aggregate. Soda blasting the surface as soon as possible after an area has been hit with graffiti is the best way to combat the problem. Graffiti artists will not waste their efforts if they know their work will be short lived and Ecoblast Restoration is often called upon to perform this graffiti removal task. 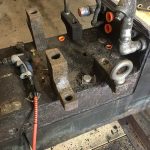 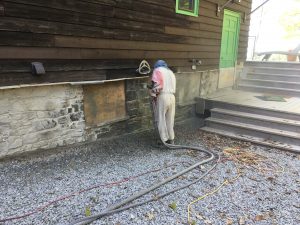 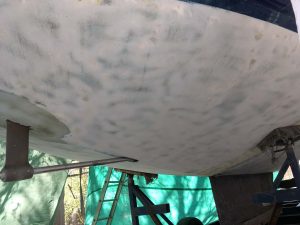 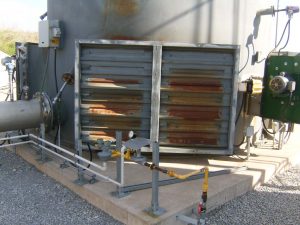 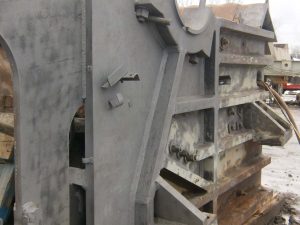 Just write down some details and Murray will get back to you soon!